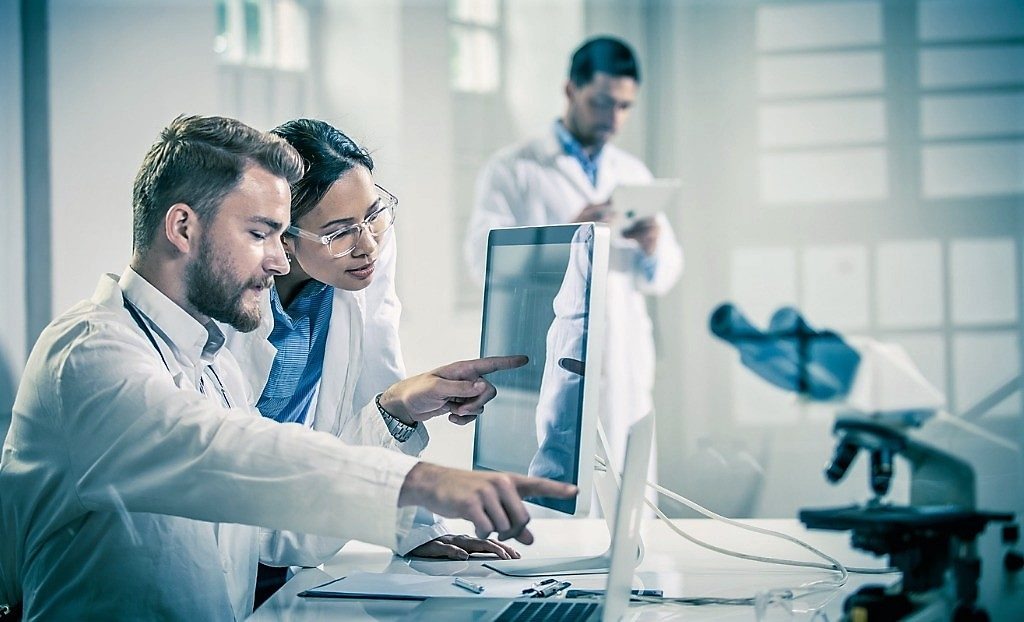 Telepathology Is A Global Opportunity For A Patience

In 1986, using tele-robotic light microscopy technology through satellite communications, Dr. Ronald S. Weinstein led a Washington D.C. physician team in verifying a cancer diagnosis of a patient in El Paso, TX. What was unique at that time was the use of technology to enable a remote pathologist to control the selection of histopathology fields and magnification of a glass slide. Dr. Weinstein coined this new process telepathology and became known as the “Father of Telepathology”.

Telepathology ultimately means viewing light microscopy images at a distance. There are various forms of telepathology, but they have a several things in common. Primarily, increasing the speed and accuracy of cancer diagnosis.

Today, telepathology is being leveraged in 32 countries across the globe. The United States accounts for about 40% of globe’s pathologists, which serve about 3% of world’s population. As late as 2016, continents such as Africa have suffered from a tremendous shortage of pathologists. For example, there are 15 countries who participate in the Southern African Development Community (SADC) and most of these nations have less than 10 pathologists within their entire counties. Mozambique has approximately 4 pathologists to serve 25 million people. With a population of 1.1 million in Swaziland, there were no pathologists as of 2016.

The United States has an opportunity and many would say a moral obligation to improve and potentially save the lives of a tremendous amount of people worldwide. Dr. Ronald Weinstein quotes the World Health Organization in saying that the number of cancer cases will rise by approximately 70% in the next 20 years, with 1.4 million of them being misdiagnosed. Says Dr. Weinstein, “Telepathology can be the solution by leveraging the expertise of subspecialist pathologists everywhere.”

New digital pathology technologies, such as whole slide imaging (WSI), are making great strides.  Whole slide imaging, also known as virtual pathology, enables pathologists to remotely view digitized stained tissue from glass or frozen slides. Through WSI, pathologists have the ability to magnify the pathology images in a similar way to that of microscopy. The proliferation of revolutionary telepathology and digital pathology technologies will continue to enhance the accuracy and speed of cancer diagnosis and intervention.

There is no doubt that it’s an exciting time to witness these technologies unfold. However, witnessing the true potential of telepathology being realized in the form of substantial and continuous global improvements in cancer diagnosis is what it’s all about. 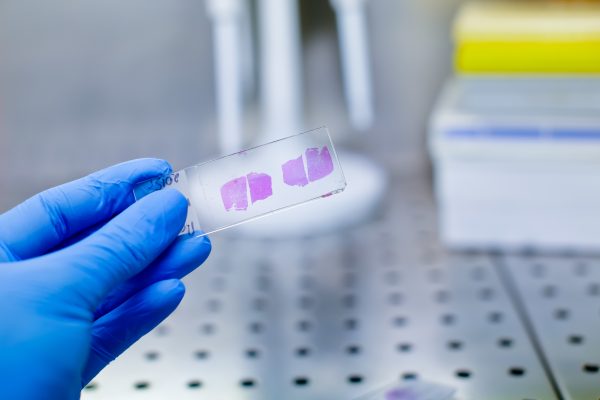 The Different Types of Telepathology Systems That Exist Today 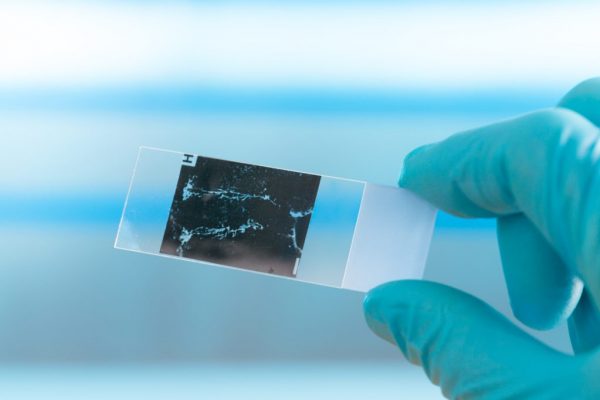 Digital Pathology: What It Is and Why You Need It