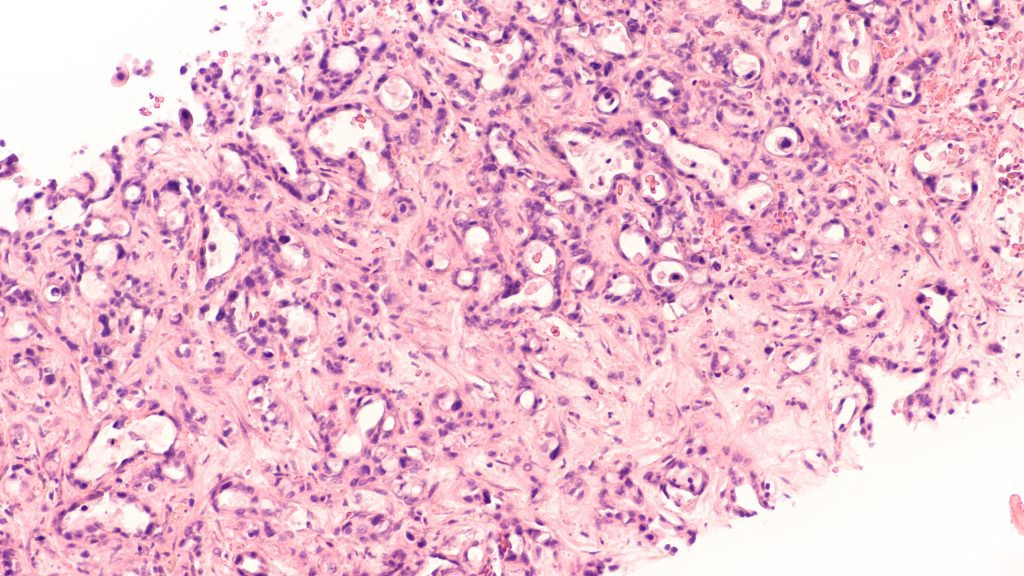 An In-Depth Look at the History of Telepathology

It’s hard to imagine medicine today without telepathology. The invention of it in 1986 has changed diagnosis and treatment around the world.

When Dr. Ronald S. Weinstein, MD first invented, developed, and patented this concept, nothing like it had ever been done before. Today, it saves lives worldwide on a daily basis.

Read on to learn about Dr. Weinstein and the wonders of this method. Discover the ways it has grown and advanced over the past thirty-four years.

Telepathology is the practice of pathology from a distance. Using various types of telecommunications technology, pathology data can be transferred from one medical practitioner to another.

This transfer allows for and encourages cooperative diagnosis of difficult cases. It can also be used for education and research purposes.

Our world gets bigger and more populated all the time. However, it also seems smaller than ever due to technology. Telepathology is a great demonstrator of both. It allows doctors to collaborate over a long distance as if they were in the same room.

This is something that doctors even fifty years ago hardly could have imagined. When telepathology first began in 1986, it was effective but rudimentary. Over the past several decades, telecommunications technology has improved. As a result, the applications and use of telepathology to help patients have expanded as well.

Dr. Ronald S. Weinstein was born in 1938 in Schenectady, New York. He attended Union College in his hometown for his undergraduate education. He went to medical school at Tufts University Medical School in Boston.

His focus was always medical science research and pathology. He spent a good part of his early medical career doing research in pathology. Then, he joined the United States Air Force during the Vietnam War. While enlisted, he worked on toxicology research at the Wright-Patterson Air Force Base in Dayton, Ohio.

After the war, Dr. Weinstein began his teaching career as a professor of pathology at his alma mater, Tufts University. After just three years there, he relocated to Chicago. There, he worked as a professor and as pathology department chair at Rush Medical College.

It was at Rush Medical College that the doctor became interested in the concept of telepathology in the early 1980s.

The Invention of Telepathology

While working at Rush Medical College, Dr. Weinstein introduced the world to telepathology for the first time.

In 1986, a sixty-six-year-old breast cancer patient had her breast cancer diagnosis confirmed by a surgical pathologist. The patient was in El Paso, Texas but the doctor was in Washington, D.C. and their meeting was via satellite.

This was made possible by the satellite connection combined with telerobotic light microscopy. The distant pathologist was able to make a diagnosis from over one thousand miles away.

Leaders of medical schools in the Washington D.C. area and the assistant surgeon generals of the United States Army and Air Force attended this demonstration. Dozens of reporters also attended.

The Growth of Telepathology

Next, Dr. Weinstein and his team published papers about this new technology. For the first time, the word “telepathology” appeared in print and it fell into common use from there.

In 1993, he patented systems for telepathology methods. He also began to build telepathology diagnostic networks. Dr. Weinstein worked to create an international telepathology service to link the United States and Mexico with China as well.

A few years later, in 1996, Dr. Weinstein was hired to be the Founding Director of the Arizona Telemedicine Program. He founded this program in partnership with Arizona state Representative Robert Burns.

This program linked seventy communities through telecommunications technology. Since its inception, it has provided telemedicine services for 1.4 million cases in over fifty different medical subspecialties. None of these diagnoses or treatment recommendations would have been possible without telepathology.

Today, telepathology is used worldwide and hundreds of thousands of patients have benefitted from its use. Often, conditions that may be difficult to diagnose are now easily diagnosed by specialists in far away places using telepathology technology.

Telepathology has come a long way since its humble beginnings of images being sent via satellite. Now, advancements in telecommunications technology give doctors and specialists clear visuals in an instant. It no longer matters where in the world they are located.

In many countries, pathologists are uncommon. In fact, forty percent of the world’s pathologists live and practice in the United States. Telepathology allows pathologists to work with patients who live in areas where it may be impossible to see a pathologist in person.

In order for doctors to provide the most accurate diagnosis for a condition, one of these specialists may be needed. However, he or she may also be in very high demand. Telepathology allows busy specialists to work with the patients that need them even despite busy schedules or vast distance.

The advantages of telepathology are numerous. Thanks to telepathology, doctors are able to do far more to help far more people than they ever may have imagined in the past.

The Future of Telepathology

According to the World Health Organization, cancer rates will increase by seventy percent over the next two decades. As a result, there will be a greater need for telepathology than ever before.

The increasing occurrence of cancer may seem overwhelming. However, doctors and specialists worldwide are working to discover ways to more quickly diagnose this disease in all its forms. They are also developing new treatments and are actively seeking a cure. Thanks to telepathology, doctors can work together on these important goals.

If you are interested in learning more about telepathology, check out the rest of our site. We offer a vast number of educational articles and posts about this incredible technology. We also aim to help individuals connect with top medical specialists around the country. These specialists work in telecardiology, teleradiology, and telepathology.

Please explore our site and contact us for more information. 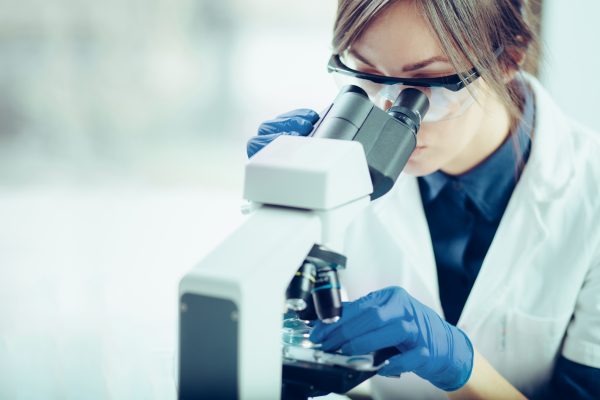 What Is Telepathology? Here’s Everything You Need to Know 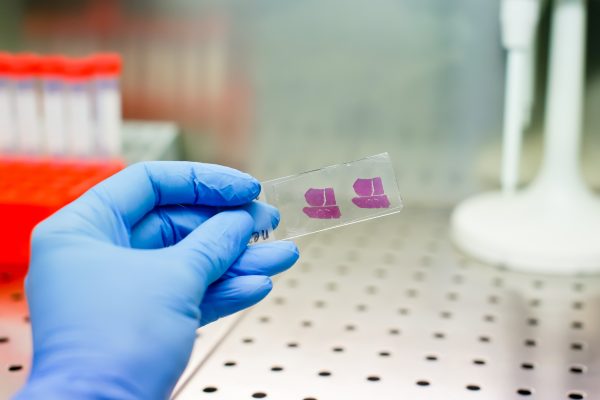 What Are Telepathology Scanners and How Do They Work? 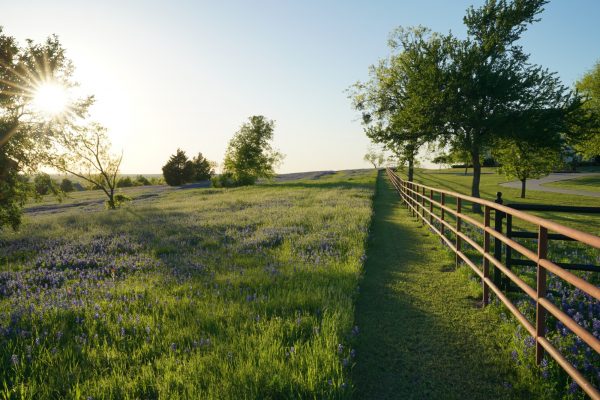 How Telepathology is Making a Huge Impact in Rural Areas