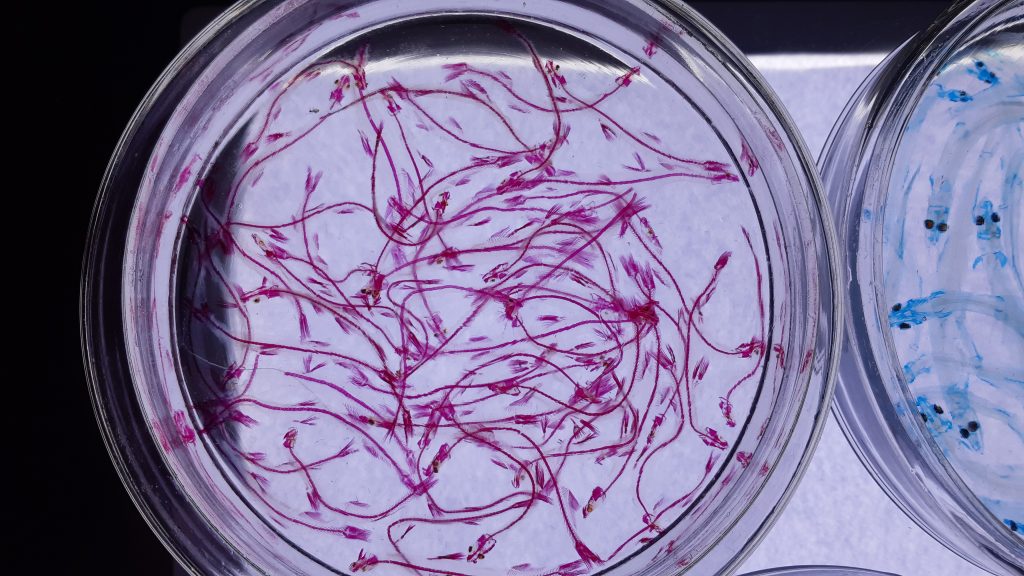 The Role of Whole Slide Imaging in Diagnosis

Whole Slide Imaging– three words that are simple enough when read alone but, can be slightly confusing when put together.

And there’s a reason for that. Behind this term lies years and years of research that have allowed for a major breakthrough in the field of pathology.

Unfortunately, translating these important concepts into plain English can be difficult for researching doctors.

That’s why today, we’ll explain exactly what this term means, what its role in pathology is and why it’s important.

By the end of the article, you’ll be a Whole Slide Imaging expert with a minor in anatomic pathology.

What is Whole Slide Imaging?

The field of pathology deals with the diagnosing of diseases and the examination of their nature.

In a sense, pathologists are the Sherlock Holmes of the medical field- They collect evidence and analyze it to find the culprit. Using that analogy, whole slide imaging is poised to be their Watson.

To put it simply, WSI allows pathologists to work with digital slides rather than glass slides, exponentially decreasing the resources necessary to investigate disease and opening the door to new kinds of research.

Specifically, Whole Slide Imaging is the process through which pathologists obtain virtual slides than can be analyzed via a computer.

It’s important to distinguish between Whole Slide Imaging and digital pathology, as the former refers solely to the process of digitizing slides whilst the latter describes the whole process of pathology using a virtual imaging system.

This method consists of preparing a glass side, tinting it, running it under a digital pathology scanner, and presenting the results in a shareable format.

What is the role of Whole Slide Imaging?

Now that we have a rough overview of what this technology is, it’s important to look at how this process actually works and what its role is in medicine and pathology.

Traditionally, tissue, blood, or urine samples would be looked at through an optical microscope and doctors would manually count cells, proteins, and perform other kinds of analysis to determine whether the patient could have a certain disease.

With whole slide imaging, these glass slides are digitized, to be analyzed with the aid of a computer.

We won’t be going into too many details regarding the technical minutiae involved, but here are a few important stages of WSI that you should be aware of:

Preparing the tissue: The sample to be analyzed needs to be cut, stained, and mounted into a slide. During this stage, it is important to not apply too much stain, as this will make it harder for the computer to accurately isolate the tissue components.

Slide preparation: All slides must be dry and wiped of fingerprints and debris.

Scanning the slide: Finally, you are ready to scan the slide using one of the many imaging systems available. Most systems will automatically eliminate debris, labels, fingerprints, and any other irrelevant signals, making the previous step less important.

And that’s it. You now have a virtual slide ready to be accessed on-demand from any computer in the world.

Below, you’ll find a demonstration of the Microvisioneer manual Whole Slide Imaging software, a common machine used for WSI:

Please bear in mind that the video demonstrates only the analysis stage of digital pathology and is over two years old. With the rapid pace of innovation in this area, it is entirely possible that the image quality has changed drastically by the time you read this article.

However, the video should give you a good idea of what the final result of Whole Slide Imaging looks like.

The importance of machines such as the one shown previously has been widely recognized, culminating in the Food and Drug Administration’s first approval of the use of a whole slide imaging for diagnostics purposes in 2017.

The Phillips Intelisite Pathology Solution (PIPS) was the chosen slide imaging system to spearhead the digital pathology movement and so far has gained substantial adoption through their partnership with Labcorp, which has 36 laboratories in the United States and many other locations around the world.

But, despite this approval and early adoption, the research community has published mixed findings regarding WSI.

One clinical study of 204 medical cases conducted in February 2019 found that diagnostics made using virtual slides and light microscopy, i.e- glass slides, had an equivalence rate of 99.3%.

However, they also found a median decrease of 19% in overall efficiency per case, which could result in significant cost increases in the real work.

This might mean that the actual technology needs slight improving, but it still represents an encouraging result.

The equivalency rate and efficiency per case are already rapidly improving and it is not unreasonable to expect that digital pathology will outperform light microscopy pathology in the near future.

In fact, one other clinical study showed “noteworthy” improvements in efficacy as measured by turnaround times and decreased off-site pathology costs when using digital pathology.

This difference in outcomes might be the result of different sub-specialties or different machines and staff being tested, and it is understandable that results would vary so much.

This is a novel technology that requires trained staff and changes to the whole workflow. It is not reasonable to expect efficiency improvements to come into full effect within the timeframe of a clinical study.

WSI systems are on the verge of becoming the norm for diagnostic purposes in pathology, and for good reason.

We hope that this article has helped you better understand this technology that might one day be responsible for detecting diseases that your doctor would miss.

We sure hope that you don’t have to go through that, but if you do, it is encouraging to know that your doctor will be harnessing the power of computers to help reach a diagnosis faster and more economically.

Despite being already in use by some pathologists, it’s hard to tell when it will become widely available, but one thing is certain- It’s a matter of when not if.

Learn more about the telehealth solutions we offer here at Specialist Direct by clicking here.